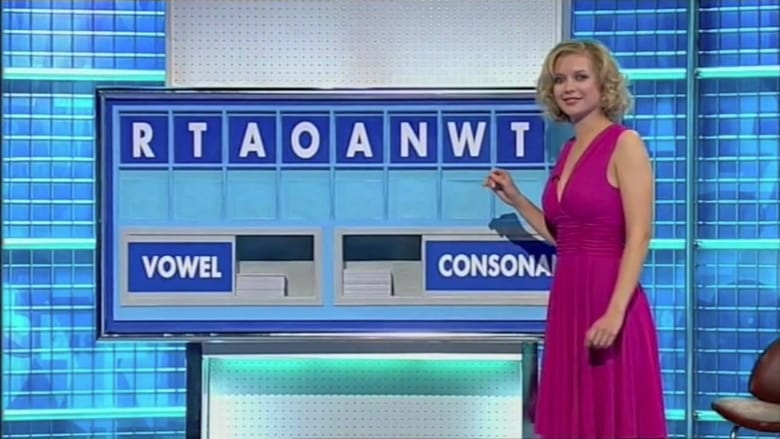 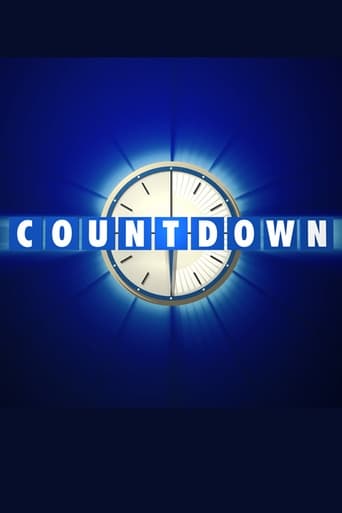 
Countdown is a British game show involving word and number puzzles. It is produced by ITV Studios and broadcast on Channel 4. It is presented by Nick Hewer, assisted by Rachel Riley, with regular lexicographer Susie Dent. It was the first programme to be aired on Channel 4, and 67 series have been broadcast since its debut on 2 November 1982. With over 5,000 episodes, Countdown is one of the longest-running game shows in the world, along with the original French version, Des chiffres et des lettres, which has been running on French television continuously since 1965. Countdown was initially recorded at The Leeds Studios for 27 years, before moving to Granada Studios in 2009, and then over to MediaCityUK in Salford Quays in 2013. The programme was presented by Richard Whiteley for over 20 years, until his death in June 2005. It was then presented by Des Lynam until the end of 2006, Des O'Connor until the end of 2008, and Jeff Stelling until the end of 2011. The current presenter is Nick Hewer. Carol Vorderman, the show's co-host, who had been on the programme since it began, left the show in December 2008, at the same time as O'Connor. She was replaced by Rachel Riley. A celebrity guest features in every programme, and provides a brief interlude before the first advertisement break. The two contestants in each episode compete in three disciplines: eleven letters rounds, in which the contestants attempt to make the longest word possible from nine randomly chosen letters; three numbers rounds, in which the contestants must use arithmetic to reach a random target number from six other numbers; and the conundrum, a buzzer round in which the contestants compete to solve a nine-letter anagram. During the series heats, the winning contestant returns the next day until he or she loses or has accumulated eight wins. The best contestants are invited back for the series finals, which are decided in knockout format. Contestants of exceptional skill have received national media coverage, and the programme as a whole is widely recognised and parodied within British culture.

Write a review for Countdown 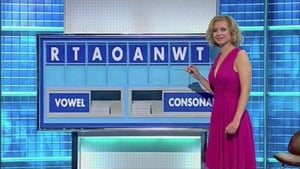