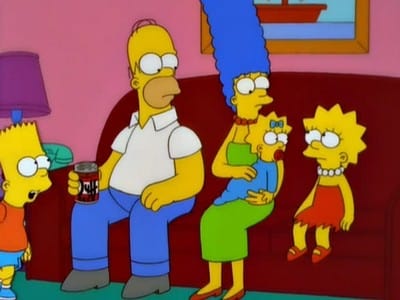 Subtitle for The Simpsons - Season 11, Episode 9: Grift of the Magi


In this Christmas-themed episode, the students of Springfield Elementary are unwittingly used as a focus group to test new toys. The product of their labors, a cuddly doll named Funzo, is a lot more sinister than he appears.