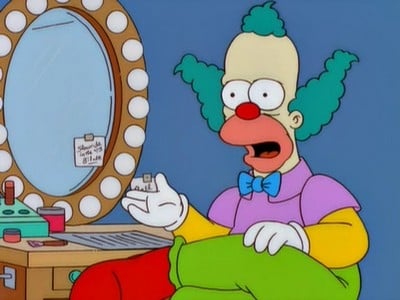 Subtitle for The Simpsons - Season 11, Episode 22: Behind the Laughter


Plot of The Simpsons - Season 11, Episode 22: Behind the Laughter:


In this satire of VH1's "Behind The Music," we learn the secrets of the Simpsons' rise, fall, and ultimate success.