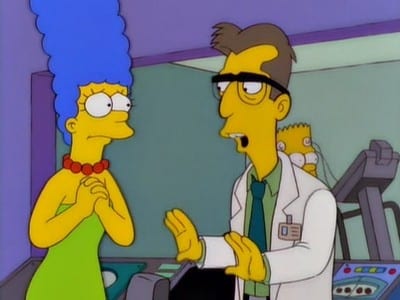 
When Bart commits an extremely destructive prank, he is given Focusyn, a pill to help him concentrate in school. At first the results are impressive, and then Bart starts believing in a conspiracy involving spy satellites and major league baseball.