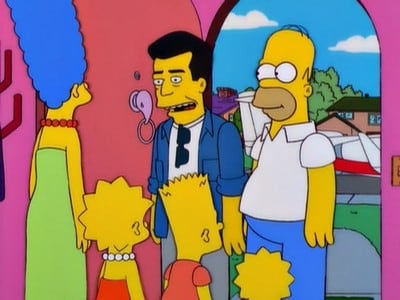 Subtitle for The Simpsons - Season 11, Episode 1: Beyond Blunderdome


Plot of The Simpsons - Season 11, Episode 1: Beyond Blunderdome: